In addition to dealing with the properties of magnets and the earth’s magnetism, three chapters are devoted to the magnetism of the ship, the third explaining in detail the reason for, and composition of, the “nine rods”. The relation of the components P, Q and R and the rods to the various coefficients are fully explained. This publication has a great deal of hitherto unpublished information.

There are about 70 diagrams, a few in colour, to simplify the matter in the text.

In addition to Compass Adjusters, the book will be of invaluable assistance to Lecturers and Teachers, Candidates for Certificates of Competency as Extra Master and Master and others interested in the subject.

It is the standard work and is also used in the Examination Rooms. 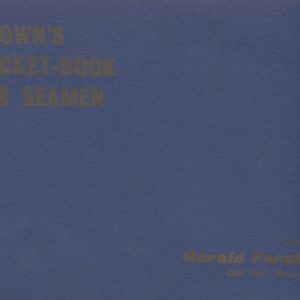 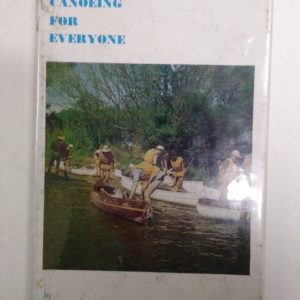 Canoeing for Everyone By A. R. Ellis First published 1978 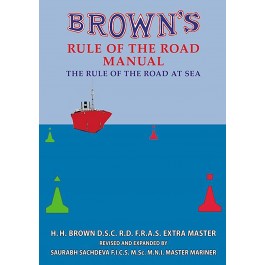 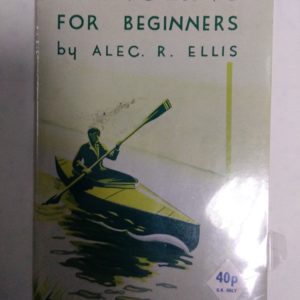 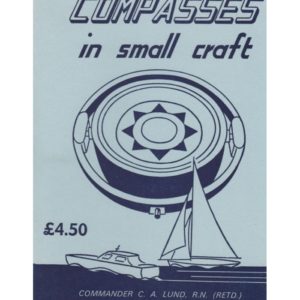 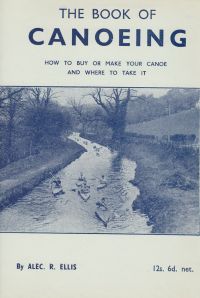 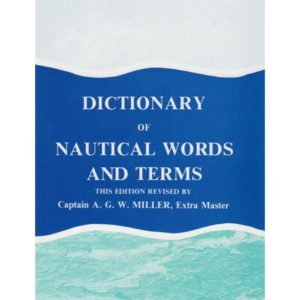 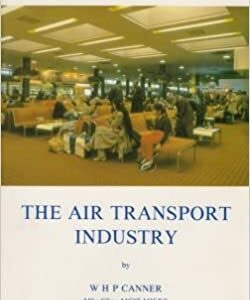