The 1990 Conference on International Co-operation on Oil Pollution Preparedness and Response invited IMO to initiate work to develop an appropriate instrument to expand the scope of the International Convention on Oil Pollution Preparedness, Response and Co-operation, 1990, to supply, in whole or in part, to pollution incidents by hazasrdous substances other than oil and prepare a proposal to this end.

The Marine Environment Proctection Committee adopted in principle, at its forty-second session in November 1998, a draft protocol on preparedness, response and co-operation to pollution incidents by hazardous and noxious substances.

Together with the OPRC Convention, the OPRC-HNS Protocol will provide a framework for international co-operation in establishing systems for preparedness and response at the national, regional and global levels.

In accordance with Article 2(b) of the Convention on the International Maritime Organization and resolution 10 of the above-mentioned conference, the MEPC, at its forth-second session recommended and the Council, at its eight-second session decide to convene a conference to consider the adoption of a protocol on preparedness, response and co-operation to pollution incidents by hazardous and noxious substances.

This conference was held at IMO headquarters from 9 to 15 March 2000 and in addition to the Final Act, the Conference adopted the Protocol on Preparedness, Response and Co-operation to Pollution incidents by Hazardous and Noxious Substances, 2000. The Conference also adopted six resolutions which are contained in the Attachment to the Final Act. 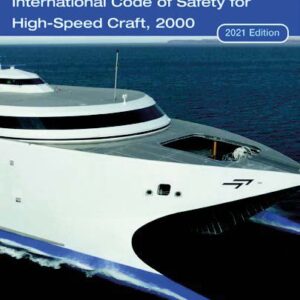 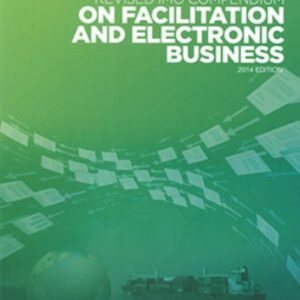 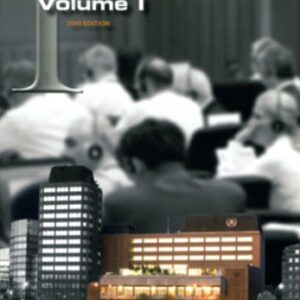 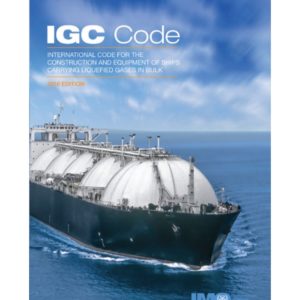 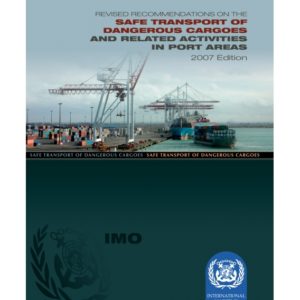 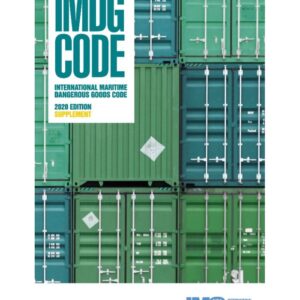 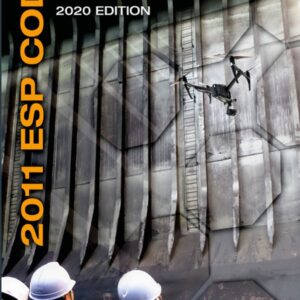 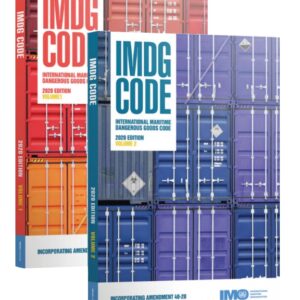