This third edition has been fully updated to take account of the substantial amendments to the STCW Convention, governing seafarers’ training, which were adopted by the IMO in June 2010. As well as technical developments, these changes to STCW include new training requirements for leadership and teamwork, enhanced refresher training for qualified seafarers, new competence standards for tanker personnel and for the new grade of Able Seafarer (Deck and Engine), and new requirements for maintaining records of ratings’ training. The 2010 amendments also introduce major changes to IMO regulations concerning seafarers’ minimum rest hours which will apply from 2012.

The revised ISF Guidelines should be read by anyone connected with the employment and training of merchant seafarers. They include detailed advice on company obligations and compliance with the amended Convention as well as information about the changes to STCW and when they come into effect. ISBN: 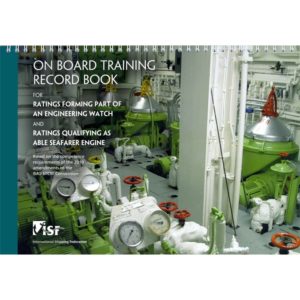 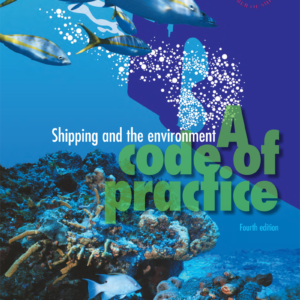 Shipping and the Environment: A Code of Practice 4Ed 2008 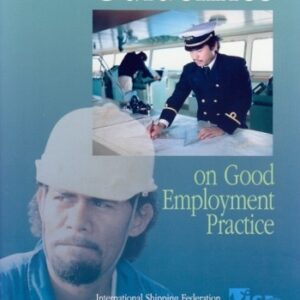 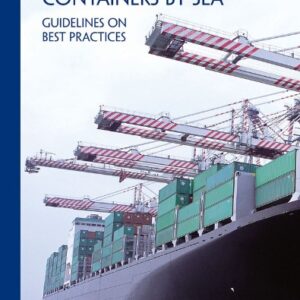 Safe Transport of Container by Sea Guidelines in Industry Practices 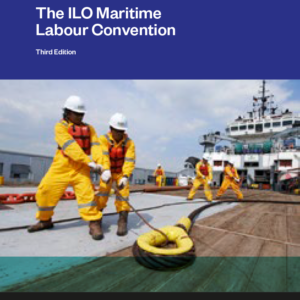 ICS Guidelines on the Application of the ILO Maritime Labour Convention, 3rd Ed. (2019) 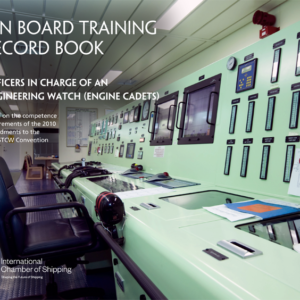 On Board Training Record Book for Officers in Charge of an Engineering Watch (Engine Cadets), 3rd, 2013 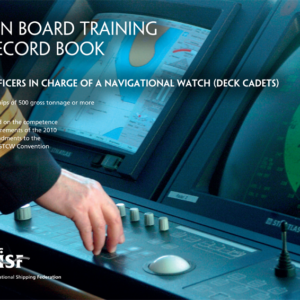 On Board Training Record Book for Officers in Charge of a Navigational Watch (Deck Cadets), 3rd, 2012 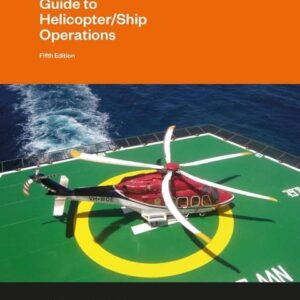